Notice: Function WP_Scripts::localize was called incorrectly. The $l10n parameter must be an array. To pass arbitrary data to scripts, use the wp_add_inline_script() function instead. Please see Debugging in WordPress for more information. (This message was added in version 5.7.0.) in /home/wojfsmsvpxzq/public_html/wp-includes/functions.php on line 5836 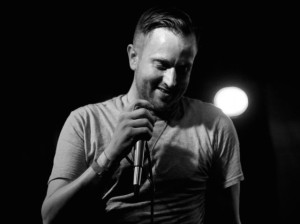 For the past nine years Rhymesayers Entertainment has brought us the nation’s only remaining Hip-Hop festival, Soundset. Emcees, DJ’s, B-Boys and B-Girls, graffiti artists, and producers converge on the Minneapolis area annually to celebrate the culture of Hip-Hop.

This year the event took place at the Minnesota State Fairgrounds on Sunday, May 29 and featured four stages with performances by A$AP Rocky, Common, The Roots, Future, Machine Gun Kelly, Danny Brown, and Doomtree among others.

One member of the Doomtree collective, Sims took the time to chat with The Real Hip-Hop at Soundset about the importance of the festival, the upcoming Presidential election, the legacy of music icon, Prince, and the next Sims solo album.

TRHH: It’s been about five years since Doomtree performed at Soundset as a collective. What does it mean to you to be performing at an event like this with your crew?

Sims: I think Rhymesayers built something incredible with Soundset. It expands every year and it’s now gone from a local festival to one that’s on par with any one that we’ve ever played internationally or nationally. For one, props to Rhymesayers. It’s amazing what they’ve built. To be a part of that, support that, and chill with all those people out there and celebrate Minnesota rap music, and rap music in general, it feels great.

TRHH: How is it different performing with Doomtree versus performing on your own?

Sims: It’s a totally different set of songs. When I do the solo stuff I do my own Sims material. When we do Doomtree stuff we just do Doomtree songs. It’s like having two bands. It’s great that way. Nothing ever gets too old. Doing solo stuff you get to showcase more everything that you can do, doing Doomtree stuff you fit into a piece of something bigger, crazier, and more amazing, too.

TRHH: Is it hard to come up with a set list?

Sims: It can be but now we have Paper Tiger just do it and there are no arguments. That’s the new policy. He’s like, “I picked it, and that’s what it is.”

TRHH: Is there anyone you’re excited to see perform today just as a fan?

Sims: Yeah and I already missed him. I was really stoked to see Mick Jenkins. I saw Anderson .Paak which was great – he killed it. It’s a hugely great lineup. I love everybody from the mainstream guys to the independent most underground dudes on this thing. I like a lot of these people playing today so I’m going to try and catch whatever I can. 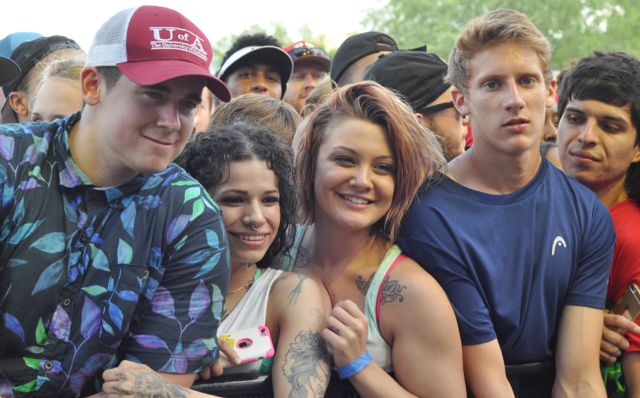 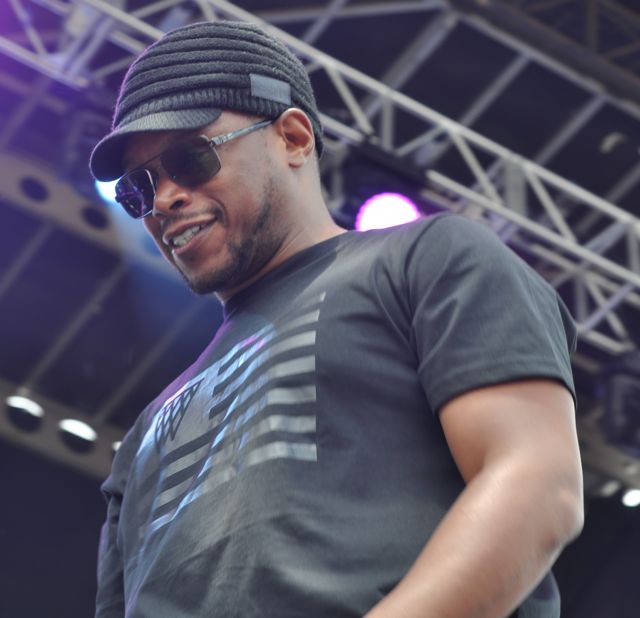 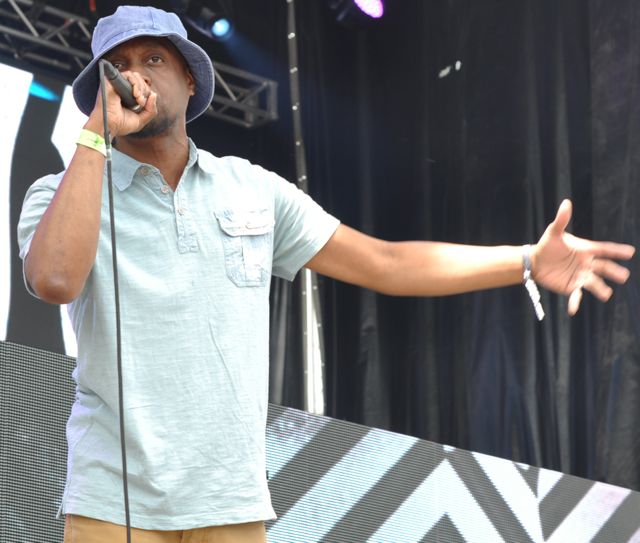 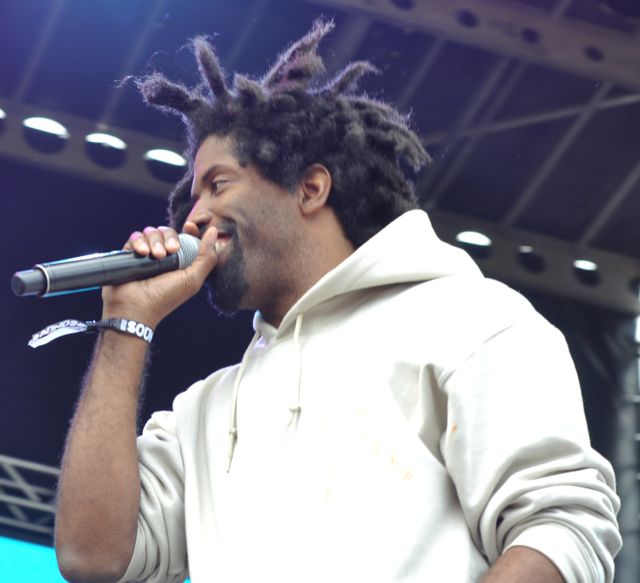 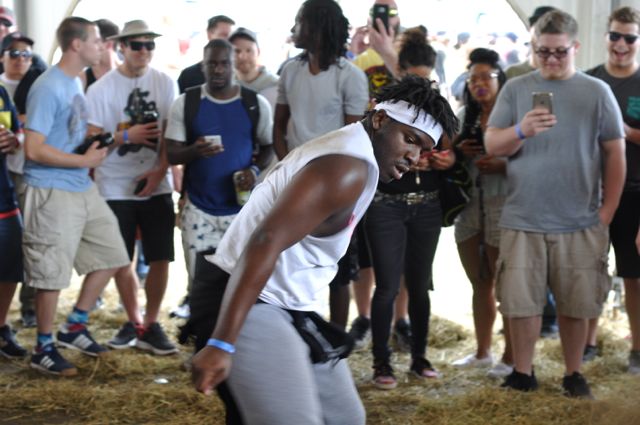 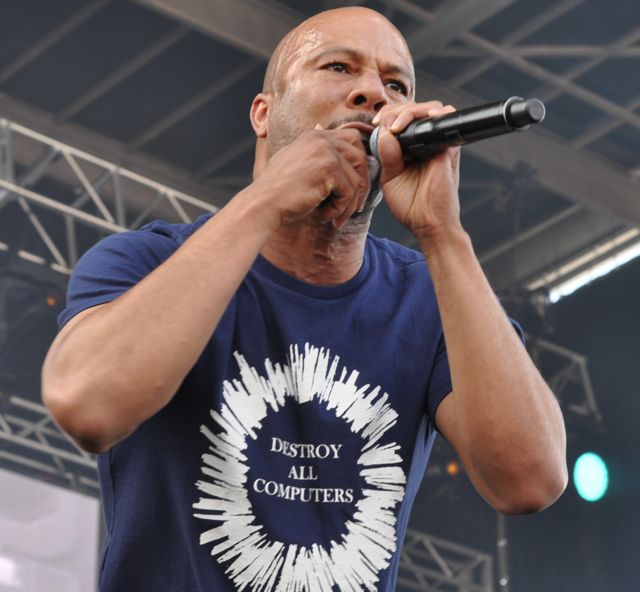 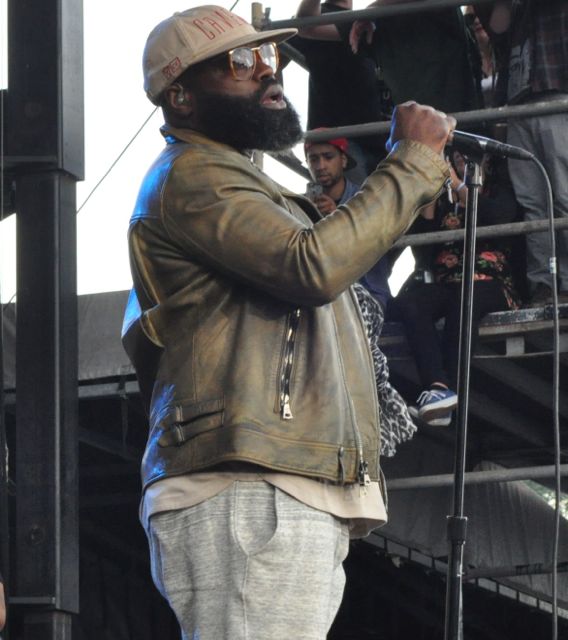 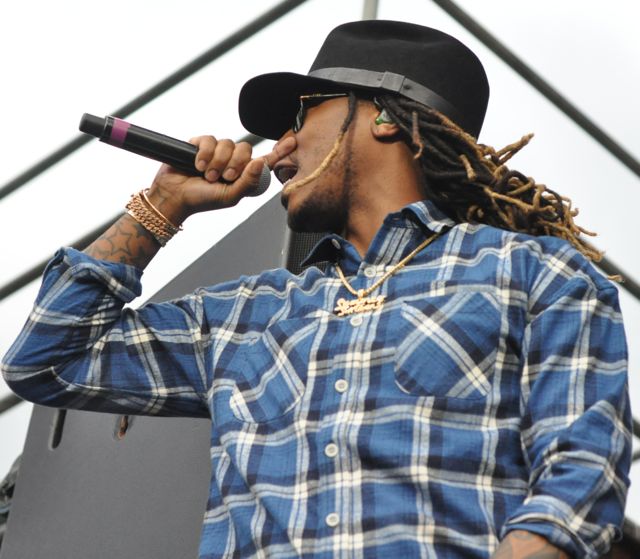 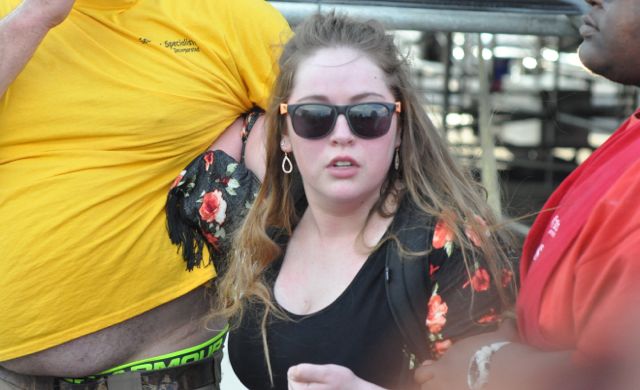 TRHH: What is it about the Minneapolis scene that it produces so many rap acts that they say are “alternative” but they push the boundaries of what Hip-Hop norms are?

Sims: I think that there is a long tradition of Minnesota music in general that does that. There was a punk label called Amphetamine Reptile, which really pushed the boundaries of what punk music was, is, and does. Prince really pushed the boundaries of what pop music is, was, and does and how sexuality, gender, and race work. There is a tradition of how that’s celebrated in Minnesota. Being different is very cool. It’s okay to be weird and you, and we have a scene that supports weird and supports cool. You’re not automatically on the outside if you’re doing some weird thing. You get a couple more second chances here. For better or worse a lot of bad art gets a lot of second chances, which can be good when you start making good art because not everybody starts out good [laughs].

TRHH: You spoke on Prince; just touch on him and what he means to music in general.

Sims: Like I said, he pushed the boundaries of what one man could do with his life. He learned every instrument, played every instrument on his record and wrote. He has a vault of songs that have never come out. He pushed the boundaries of fashion, sexuality, gender, and race. He questioned our norms and how we do things and did it fearlessly. He was unabashedly himself. In Minnesota, he didn’t leave. He was our ambassador to the world. He stayed here because he was proud to be from here and that meant something to us. When he died there were thousands of people in the streets for days on end. We actually did go into a state of mourning because he was something different than a musician to us. It’s a hard thing to qualify with language what that feeling actually is.

TRHH: I think the world is mourning Prince.

TRHH: I know you get political sometimes, what’s your take on our possible Presidential candidates, Trump and Clinton?

Sims: I gotta tell you, man, I’m kind of checked out of this one. I’m not really participating in this election cycle. I’m over it. The choices will be presented for me between the candidates that are up, but I’m not super-thrilled about anybody. With Trump I thought it was funny last summer now I think it’s crazy that this many people actually think that he’s a voice worth listening to. I thought it was humorous when he joined in like, “Look at this crazy guy! That’s crazy!” The Megyn Kelly thing and the way that he calls women “pigs” based on their appearance, that’s not presidential!

The Tea Party was talking about the Washington elite and this and that and Jon Stewart was like, “We want the elite to lead us and run the country.” We don’t want some non-elite minds to run the country. We need elite minds picking the direction for where we’re going. It surprises me, amazes me, dumbfounds me, and breaks my heart so much so that I can’t even pay attention. I just can’t put my mind into it anymore. It hurts. It’s just hurtful. I think it’s kind of good in some ways because it displays how far we’ve got to go. That display is really painful for me to watch and hurtful, so I try to keep my mind on more loving beautiful things in my life. My life’s short so I’ve got to fill it with love as much as possible.

TRHH: When can we expect to hear the next full-length Sims album?

Sims: I just finished it. It’s coming out October of this year. We don’t have a title for it so if any one of your readers comes up with some good ones hit me up on Twitter @SIMSdoomtree. Yeah, I got a full-length coming out in October we just wrapped it. Production by Paper Tiger, Lazerbeak, and this kid named Icetep who is crazy talented. He’s a 22-year old kid from the Twin Cities but lives in L.A. now. It’s good.

Sherron Shabazz is a freelance writer with an intense passion for Hip-Hop culture. Sherron is your quintessential Hip-Hop snob, seeking to advance the future of the culture while fondly remembering its past.
View all posts by Sherron Shabazz →
This entry was posted in interview and tagged Doomtree, interview, Minneapolis, Minnesota, Rhymesayers, Sims, Soundset, Soundset Festival. Bookmark the permalink.