Posted on September 26, 2014 by Sherron Shabazz

Notice: WP_Scripts::localize was called incorrectly. The $l10n parameter must be an array. To pass arbitrary data to scripts, use the wp_add_inline_script() function instead. Please see Debugging in WordPress for more information. (This message was added in version 5.7.0.) in /home/wojfsmsvpxzq/public_html/wp-includes/functions.php on line 5776 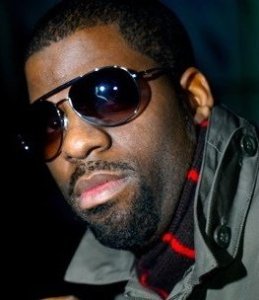 This past weekend the first annual AAHH! Fest took place at Union Park in Chicago. The event featured an all-star lineup that was headlined by the festivals founder, Common. Other performers included Lupe Fiasco, Twista, Dave Chappelle, Jennifer Hudson, MC Lyte, De La Soul, Jay Electronica, SZA, Lil Herb, Damon Williams, and a special surprise performance by the one and only Kanye West.

Prior to the heavyweights taking the stage courtesy of the Common Ground Foundation, the 2014 AAHH! Fest featured a Community Stage that showcased aspiring young talent from music and arts programs throughout Chicago. The event was highlighted by a special performance from Diggy Simmons and was hosted by Chicago’s very own Rhymefest.

Rhymefest has been hands on with cultivating the talents of young artists in Chicago through his role as the Creative Director at Donda’s House. Along with Donda’s House founder, Kanye West, Rhymefest curated the “Got Bars” program – a program that allows young people to have a creative outlet and equips them with the tools to reach their potential.

The Real Hip-Hop spoke to Rhymefest during the event about his role at Donda’s House, his upcoming album, and the 2014 AAHH! Fest.

TRHH: Talk a little about your experience at The Community Stage.

Rhymefest: It’s legendary. Bringing arts, curriculum, and opportunity to young people who otherwise may not have had it – and it being brought by people who have experienced the best of it, the worst of it, and are teaching through giving. Being of service and not self-serving – I mean, it’s a beautiful thing.

TRHH: How has your work at Donda’s House helped you become a better human being? 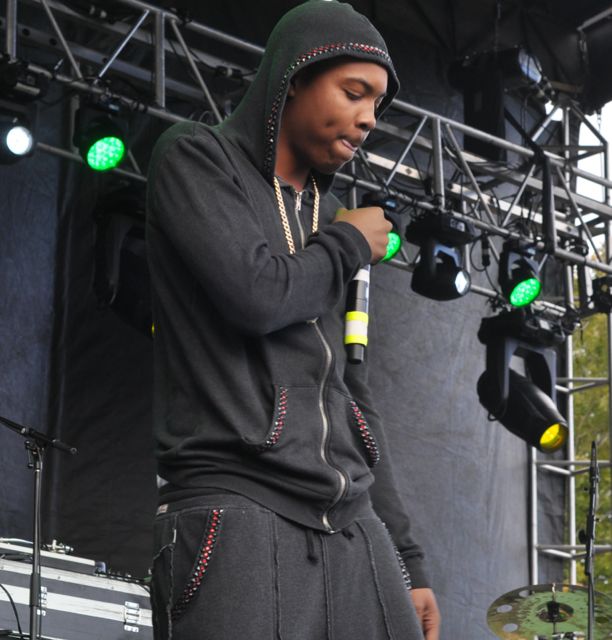 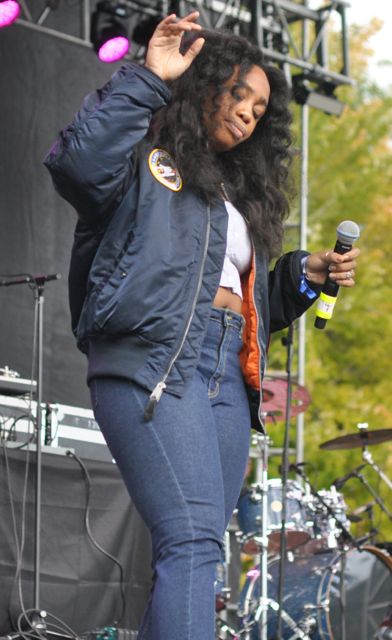 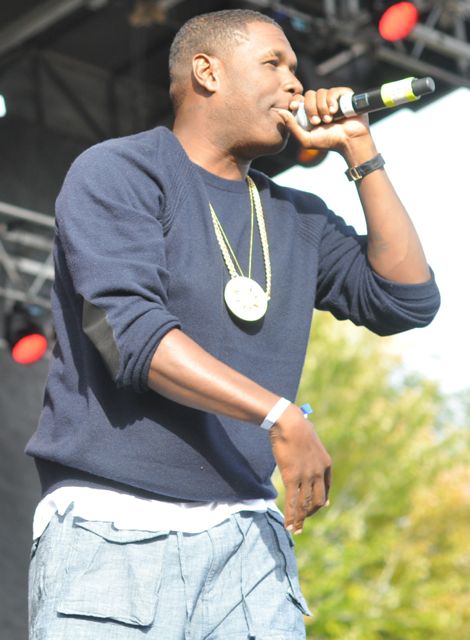 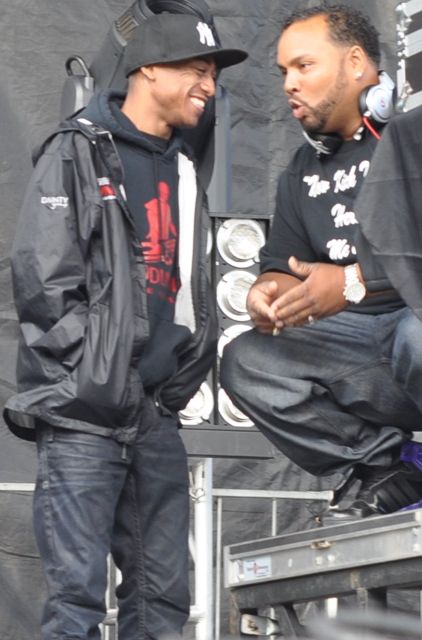 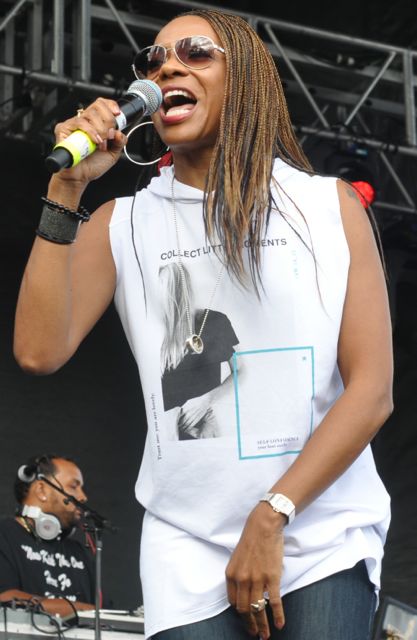 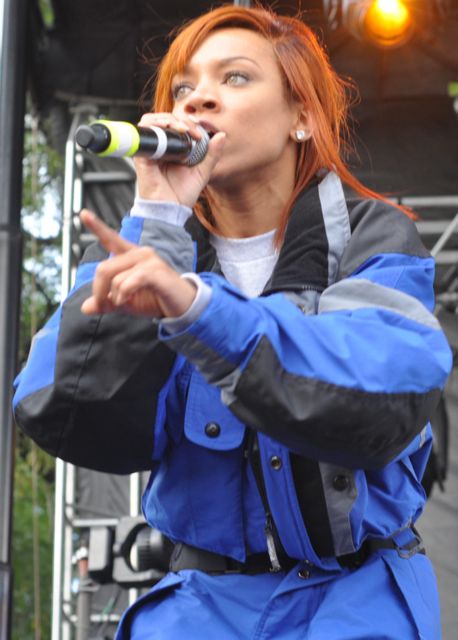 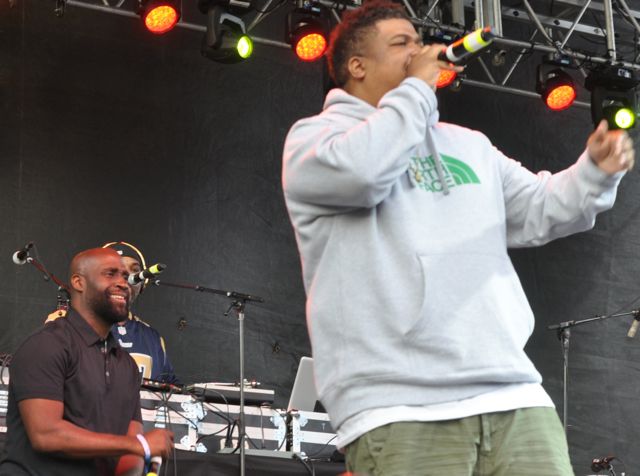 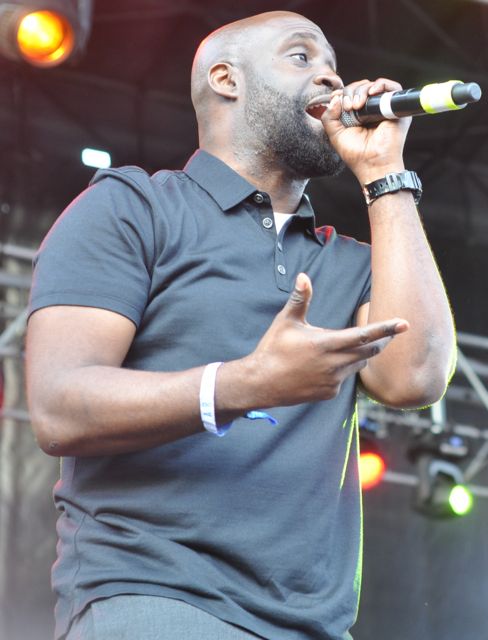 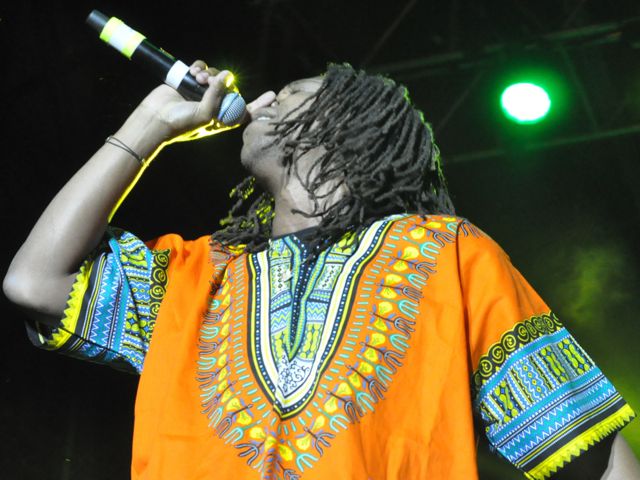 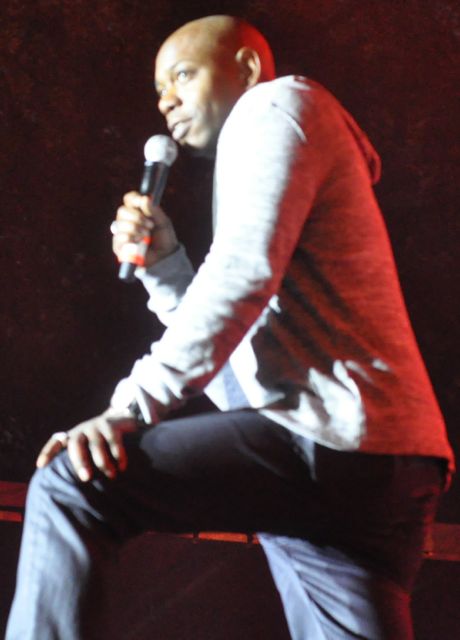 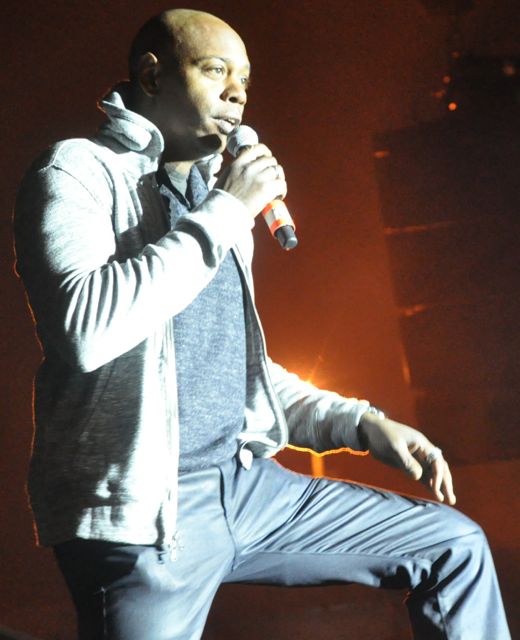 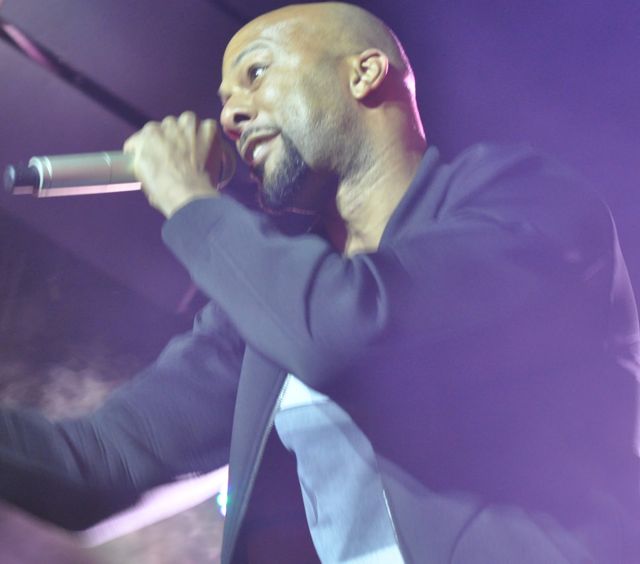 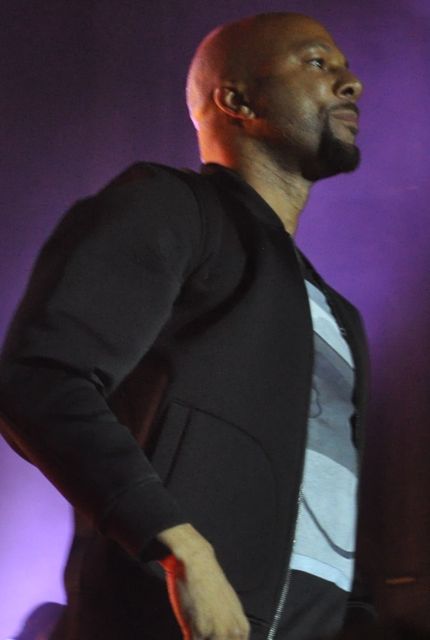 TRHH: Early on you were vocal against the Drill movement in Chicago. After working with so many young people at Donda’s House what do you think is the best way to approach the youth and guide them in a more positive direction musically and personally?

Rhymefest: To correct it, I haven’t been against Drill music. I’ve been against glorification of killing. I’ve been against glorification of self-destructive behavior and fratricide. How can you not be against that? Anybody of moral conscience how can you not be against that? Example is the best way to guide young people. To go back to the lack of information, give them information and be an example of how that information and application is successful. What we did was go around the city and collaborate with 21 different community organizations, do open mics, and get young people involved. They all got to perform today on stage – the same stage with Jennifer Hudson, Common, Kanye. This is life changing for a lot of young people. If somebody could have grabbed Chief Keef or whoever before they went down a road and put ‘em on a stage like this we might have a whole ‘nother dynamic.

TRHH: Can you give us some insight into the Violence is Sexy album?

Rhymefest: Violence is Sexy is put on hold. It’s a new project coming. I changed the name and the direction of the album. That information is going to be released next month.

TRHH: What will you take away from the AAHH! Fest and what should the fans walk away with tonight?

Rhymefest: I think what I’m going to take away with what’s been happening today is anything you’re consistent with, you put your mind on, no matter what is said — hate or whatever, can be done. Anything that you collaborate and work with others and are consistent with, we can make it work if we work together. Collectivity is the key, that’s what I’m taking away. Lupe, Kanye, Common, this is the first time all of the legendary Chicago rappers are going to be together in one place. The first time ever – including Rhymefest. What people should take away is Hip-Hop has a bad rap, Chicago has an image problem, and today young, old, middle-aged, we all came together in the name of good music and community. And this can be done over and over. This is not the exception, this is the standard.